In 1978, during a meeting of the Civic and Commerce Association, a group of community leaders began a discussion about whether or not Elbow Lake would support the development of a community festival of some sort. They met at the office of the Grant County Herald, and tossed around ideas about what should be the theme and what should this new festival be called. The group included Dave Simpkins, Colin Robinson, Jon and Dana Schroeder.

“Flekkefest” was chosen to not only celebrate our Norwegian heritage but for the ties with the sister city, Flekkefjord, Norway. A committee was created and the group wisely began getting other organizations involved with planning Flekkefest events.

Since that time, many volunteers have made the first weekend in August memorable as Flekkefest has continued to grow in popularity. We hope the tradition continues and residents and visitors to Elbow Lake all have a chance to enjoy our favorite weekend – Flekkefest! 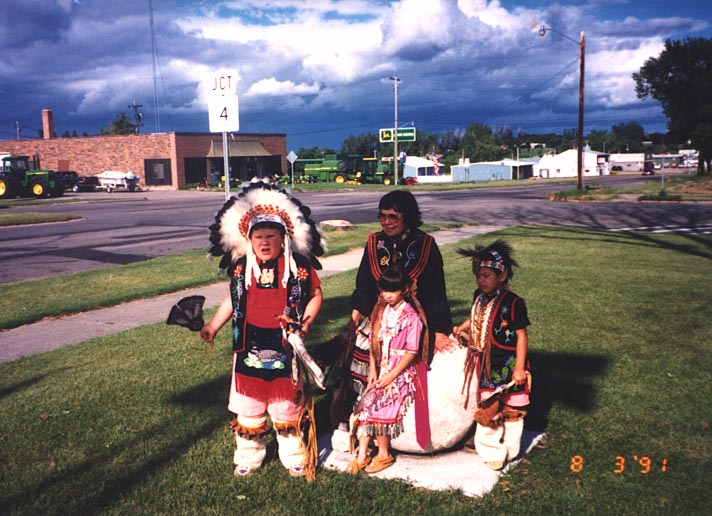 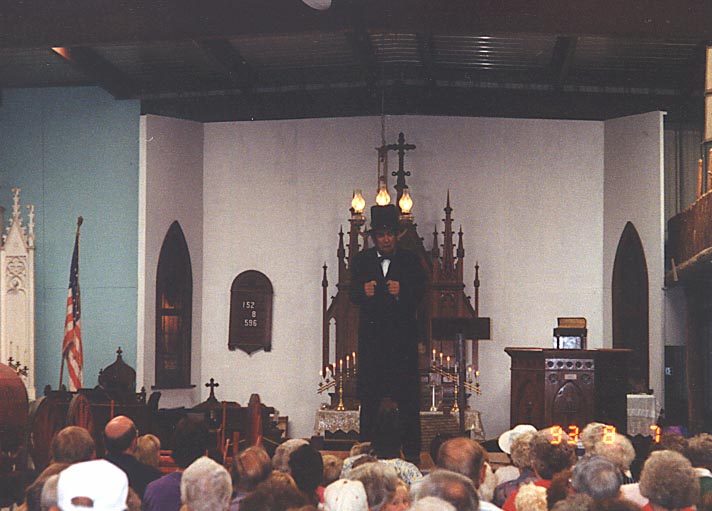 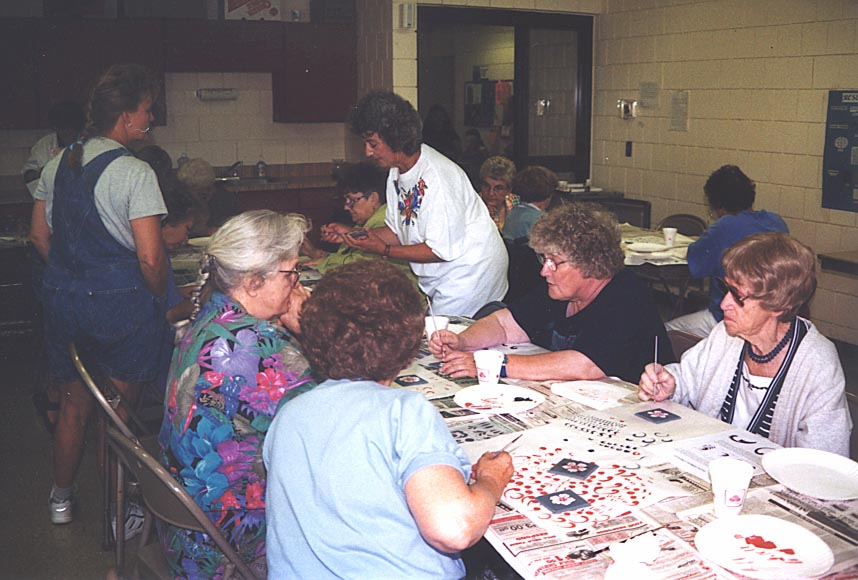 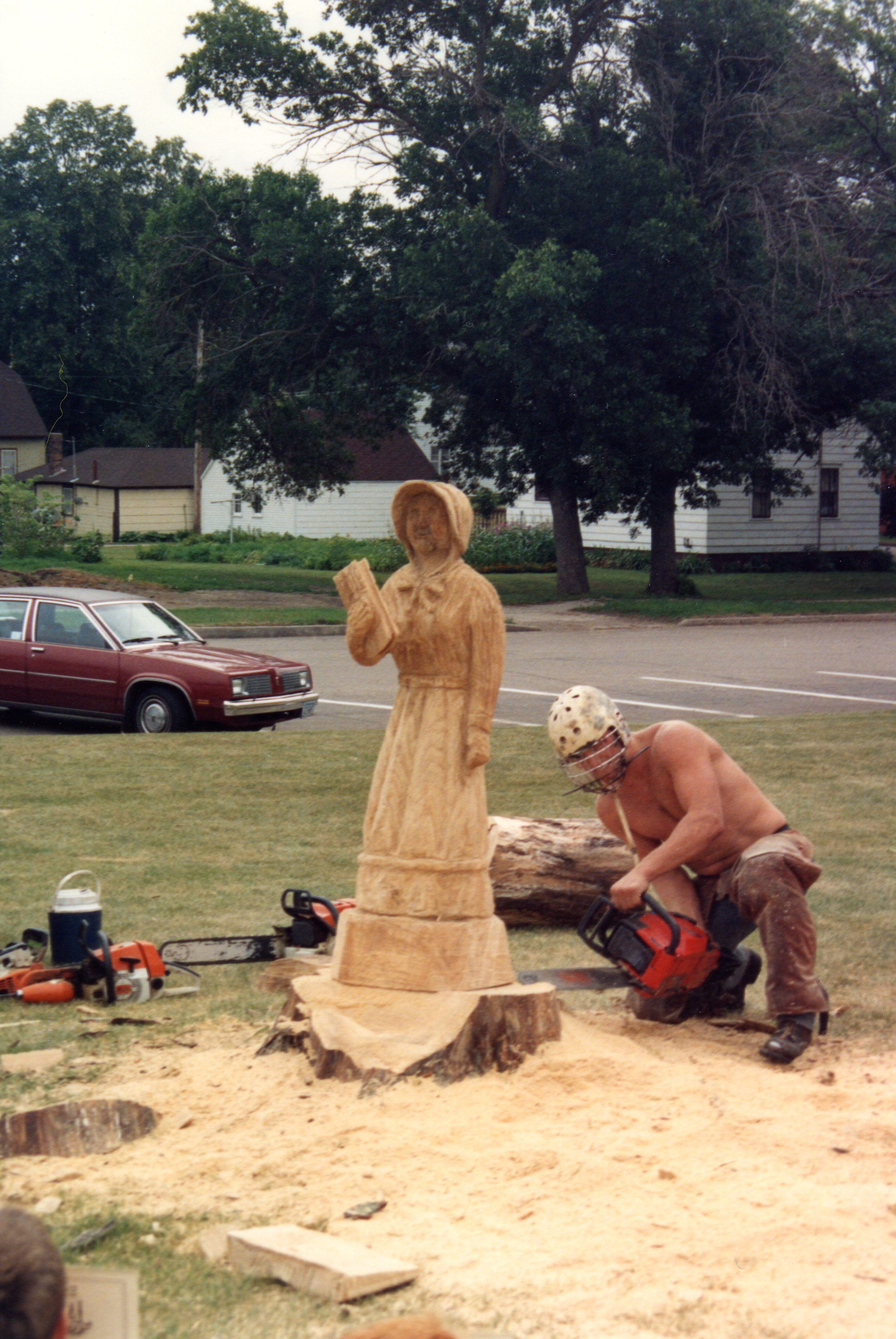